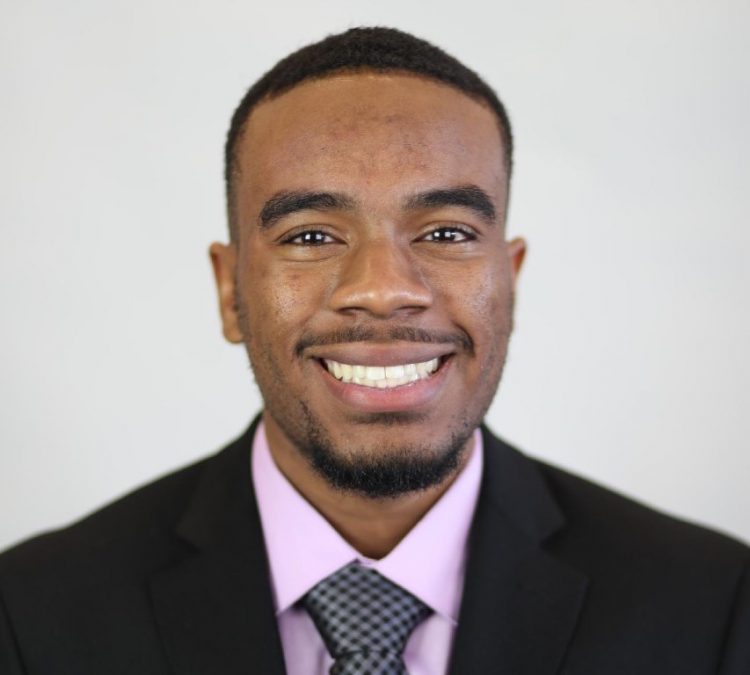 Chris Boles was one of 2,500 interns hired by Lockheed Martin this summer. He was also named one of the top 10 most influential.

This summer was the second in a row that Boles, a senior computer engineering major, spent interning at the aerospace and defense company’s Denver location. After a first summer internship in IT, he switched to software development for the second. He spent his time building an app to help chemical engineers at the Kennedy Space Center efficiently record chemical data into a searchable database.

And he built strong connections with the interns he worked with – connections that ultimately landed him a winning nomination in Lockheed Martin’s Most Influential Intern contest.