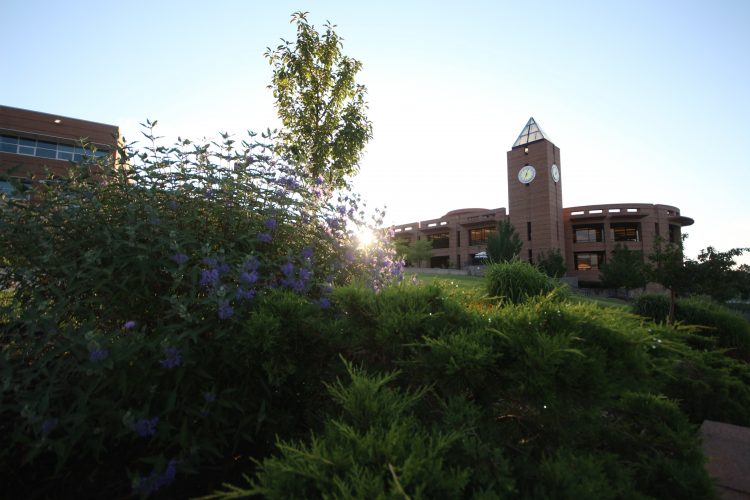 Christopher Logan Coleman always wanted to be in the Navy like his grandfather. After his high school graduation in 2009, he spent six years on board the U.S.S. Ronald Reagan as a fire control technician.

After he was honorably discharged in 2015, he received his acceptance letter from UCCS.

“Getting that acceptance letter was one of the prouder moments of his life,” said his mom, Catherine. “He wanted a computer engineering degree to become an on-line games designer. A life-long gamer, Logan had already started developing scripts, debated with his family the best internship and work opportunities, and was excited finally to be in college and on his way to what was, for him, a dream career.”

He enrolled in fall 2015 with the goal of earning that degree. But in December of that year, he was shot and killed. His death remains unaccounted for. Logan would have graduated during the May 2019 commencement ceremony.